NOW_THEN I Heroine of the Ocean

Today we want to honour the figure of Dr. Sylvia Earle, Marine Biologist and Oceanographer, but also our heroine, role model and one of our biggest inspirations.

Sylvia just turned 81 today, and had commited her entire life to the study and conservation of her called-home, the Ocean. More than six decades where she impacted everything from conservation to technology.

Indefatigable explorer, she developed cutting-edge technology for marine exploration, was the first female Chief Scientist of the US NOAA (National Oceanic and Atmospheric Administration) and was named by Time Magazine as its first “Hero for the Planet” in 1988.

She became a tireless speaker about her lifetime experience from thousands of hours underwater, raising awareness about how the Oceans are changing and suffering from the impact of the modern world.

Sometimes seen as a radical for her strong affirmations: “The Oceans are dying”, “No Ocean, No Life. No Ocean, No us.”, she states that “she would not be seen like a radical if others had witnessed what I did”.

Nowadays, she is immersed in the culminating Project of her life: Mission Blue, in which she aims to establish marine protected areas around the globe with the sole and strong purpose to restore the Ocean. 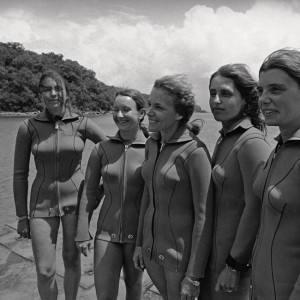 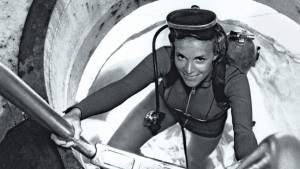 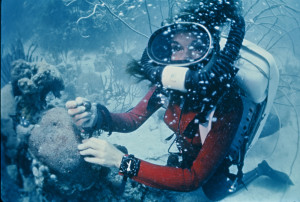 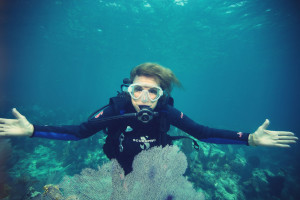 We will be delighted to welcome you in our studio-showroom in Madrid Retiro.